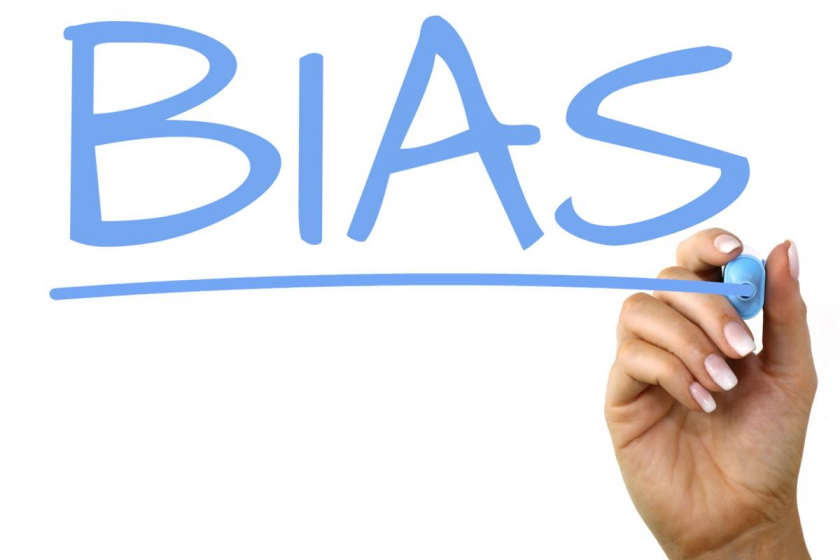 Several weeks ago, I had the honor of delivering a Keynote Speech at a Human Resources conference in Huntsville, Alabama, somewhere I had never been.

Prior to the event, I interacted with several of the other speakers for the event.  Sadly, two of them began making fun of us going to rural Alabama, claiming that we would be meeting and presenting to “a bunch of rednecks and hillbillies.”  I found this prejudgment incredibly unfair and unjust.  The rest of this story is both highly ironic and full of Karma.

Upon arriving in Huntsville, banner signs greeted us with “Welcome To Rocket City.”  Unbeknownst to me, and the prejudiced idiots, Huntsville was the place where nearly all of the design and testing of NASA’s rockets and space shuttles took place.  Hence the moniker “The Rocket City.”

Needless to say, I took great pleasure in “educating” the prejudging morons that Huntsville was not a hillbilly town of rednecks, but rather a city literally full of Rocket Scientists!

Sadly, many workplaces are contaminated with all types of bias and prejudgments.  Please do your part in helping eliminate them and making things both fair and right.