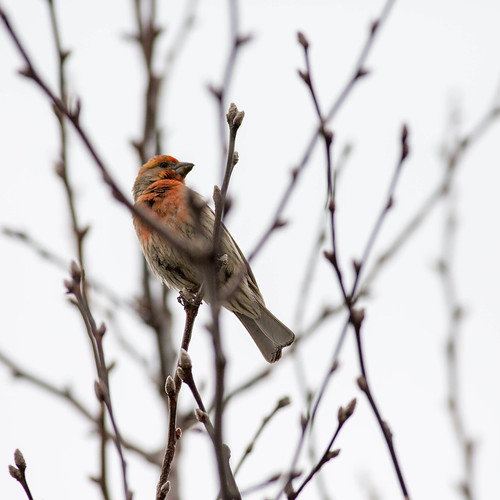 1: an apparently free choice when there is no real alternative

2: the necessity of accepting one of two or more equally objectionable alternatives

Since moving to Florida, I quickly learned that parking your car under a tree helps prevent unbearable heat in the car since the tree provides natural shade.  Unfortunately, most of these Florida trees are full of birds that drop you-know-what on your car.  This presents a true Hobson’s Choice:  do I accept a much hotter car interior or bird crap on my car?

The origin for this interesting phrase is fascinating:

In the late 16th and early 17th centuries, Thomas Hobson worked as a licensed carrier of passengers, letters, and parcels between Cambridge and London, England.  He kept horses for this purpose and rented them to university students when he wasn’t using them. Of course, the students always wanted their favorite mounts, and consequently, a few of Hobson’s horses became overworked. To correct the situation, Hobson began a strict rotation system, giving each customer the choice of taking the horse nearest the stable door or none at all. This rule became known as Hobson’s choice, and soon people were using that term to mean “no choice at all” in all kinds of situations.