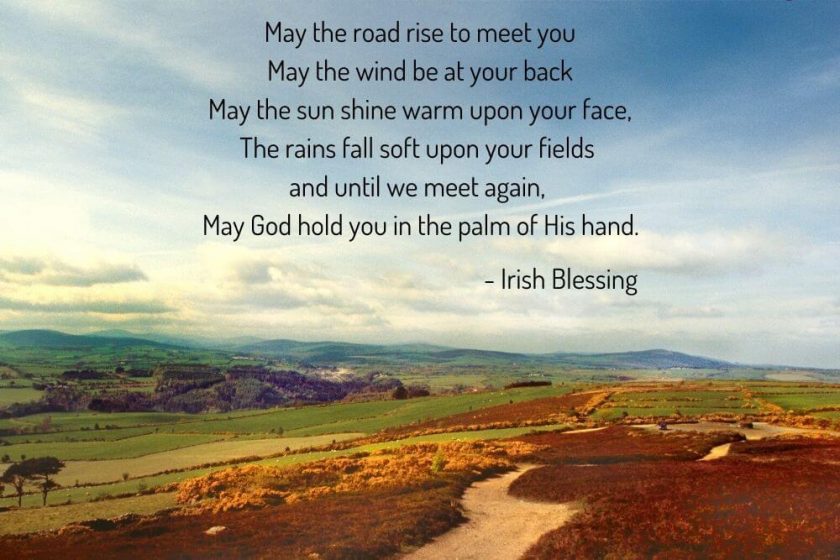 There is insurmountable evidence that being optimistic about life has many benefits, not just for your mental health, but also for your physical well-being.  Countless research studies have demonstrated that if one becomes more optimistic, one’s life will improve in myriad ways.  These same studies have shown that you are even more likely to live longer if you are more hopeful and positive.

Among these benefits of being optimistic are:

It may seem painfully obvious that an optimist would be happier than a pessimist, but it is still worth mentioning.  Optimists are not just bright-eyed and sunny in their dispositions, but are considerably happier in their relationships, hobbies, jobs, and life in general.  They are also resilient during difficult times, deal better with stress, and produce less cortisol, the stress hormone that leads to physical swelling and a jeopardized immune system.

Interestingly, optimists rate their own health and well-being better.  Beyond that, considerable research has demonstrated that optimists have better mental and physical health than pessimists.  In one study of the effects of positive psychological well-being, optimism was found to be the biggest predictor of positive heart health.  Furthermore, optimists have lower blood pressure, as well as a lower risk of developing heart disease.

Groundbreaking research by Duke University found that MBA graduates with an optimistic attitude were more likely to find a job, have more frequent promotions, and earn a higher salary than their more pessimistic MBA peers.  The study also revealed that optimists deal better with negative feedback, viewing this feedback as constructive, as well as helping in their chance of promotion in the future.

4. Optimists Are People Other People Want To Be Around.

Simply put, optimism acts as a magnet, attracting other people to its energy.

The typical pessimist would say that this is true.  But the real truth is that optimists make their own luck.  They don’t wait for “luck” to come to them, but instead, seek it out.

One of my most popular blogs ever was about this very subject.  Check it out:

6. Optimists Roll With The Punches.

Not surprisingly, optimists are hopeful about the future.  As such, they do not let life’s natural adversities stray them from their course.  Being positive about life’s possibilities means that you focus on what you can do, and not what you can’t do.  Optimism boosts your own confidence which makes it more likely that you will look for constructive solutions for any adversities.  Pessimists often feel stuck and/or that they are at the mercy of other people.  Conversely, optimists know that they can do it, and do it on their own.

According to a study by the University of Pittsburg, 100,000 people who were studied over a period of eight years, optimists were less likely to die from any cause, than people with a more pessimistic outlook.

I sincerely hope that this blog inspires you to add optimism to your day.