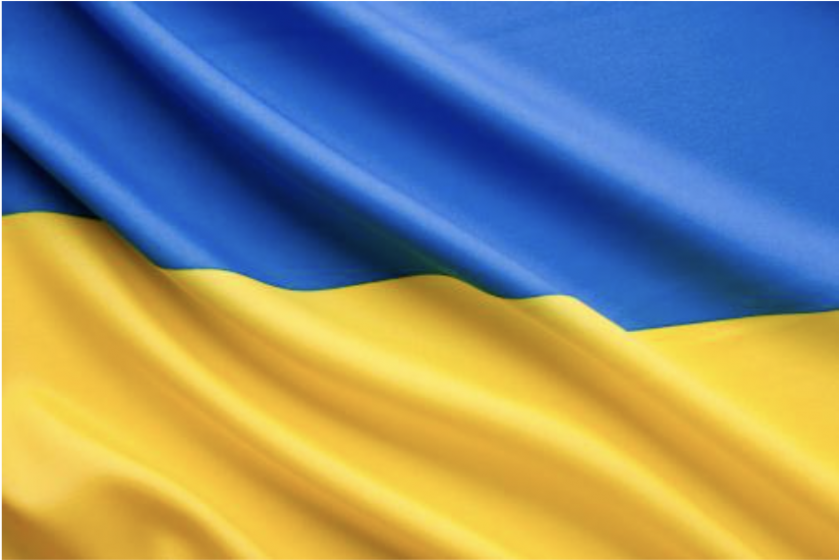 Putin had the arrogant feeling that he could snuff out the character of Ukraine and its people.  The palpable irony is that Putin’s cowardly invasion of Ukraine has had the opposite effect, illuminating the resilience, strength, and pride of the Ukrainian people.

Moreover, Putin assumed his massive army would quickly roll over the Ukrainian forces.  Again, Putin was grossly mistaken and now finds himself and his military stuck, facing a fierce and wonderfully stubborn Ukrainian defense.

I’ve always believed that, in the end, bullies eventually get what they deserve.  Putin has and will.

The great Ukrainian resistance poignantly reminded me of one of the most famous quotes from the holocaust survivor Viktor Frankl:

“Everything can be taken from a man but one thing: the last of the human freedoms—to choose one’s attitude in any given set of circumstances, to choose one’s own way.”

The Ukrainian people certainly have.

My heartfelt message to the Ukrainian people:  Keep up the hard work!  The free world’s hearts and prayers are with you.