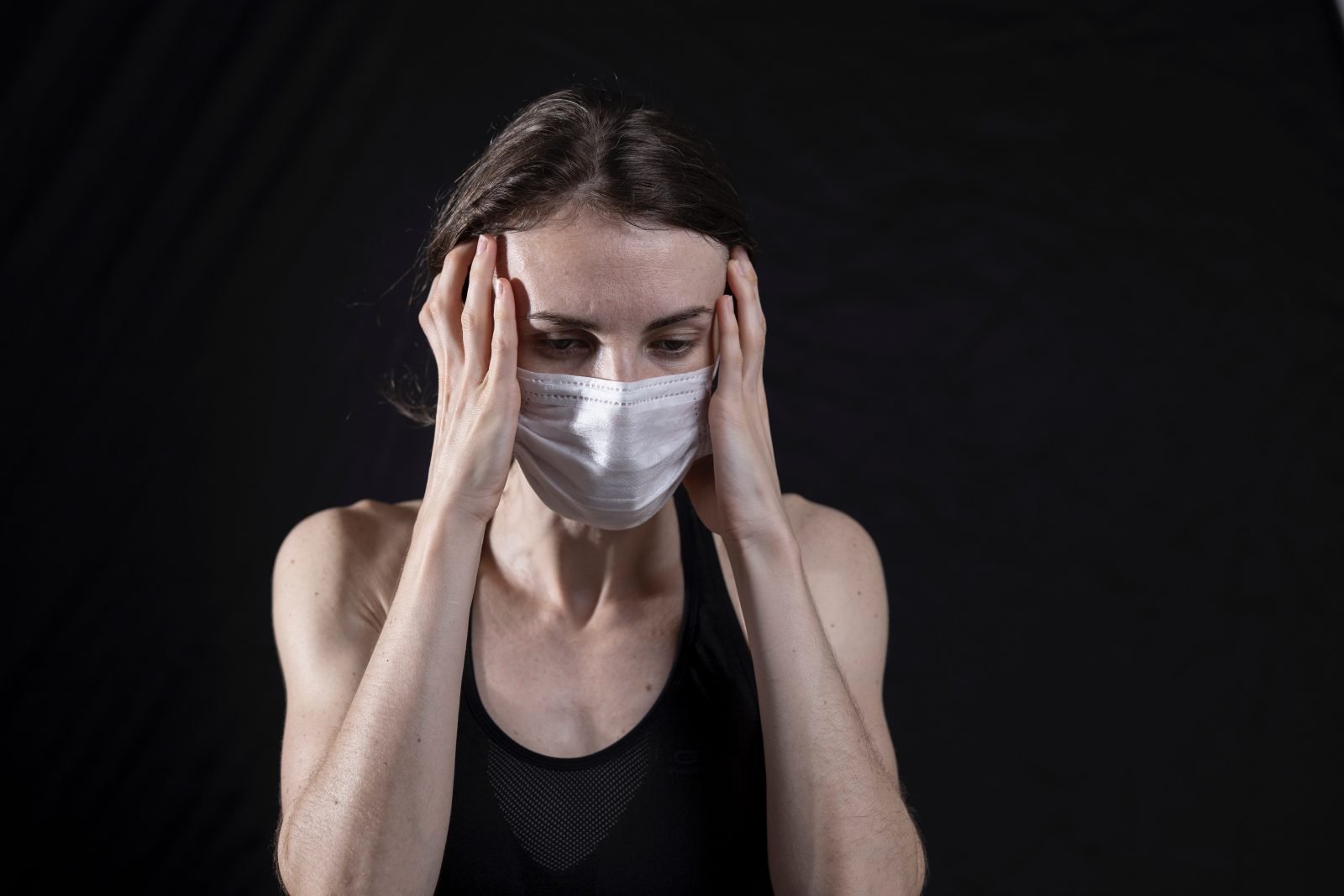 Quite simply, since the beginning of the pandemic, the workplace has become incredibly intense, forcing many workers to “be close to a nervous breakdown,” in the words of one employee I recently interviewed:

Since its beginning, the pandemic has devastated workers’ emotions, adversely impacting their ability to successfully perform at work.  In fact, 65% of worldwide workers report that Covid–19 has negatively impacted their mental health.1

And yet, many workers have been freed from having to commute to an office, but rather are now working from home.  They get to spend more time with their families, set their own schedules, take an occasional nap, watch Netflix, and get to meditate and exercise when they want.  Best-in-class employers have embraced these benefits for their employees, as well as promoted their employees’ health and well-being.  World-class leaders champion this employee support, from the Chief Executive Officers on down.