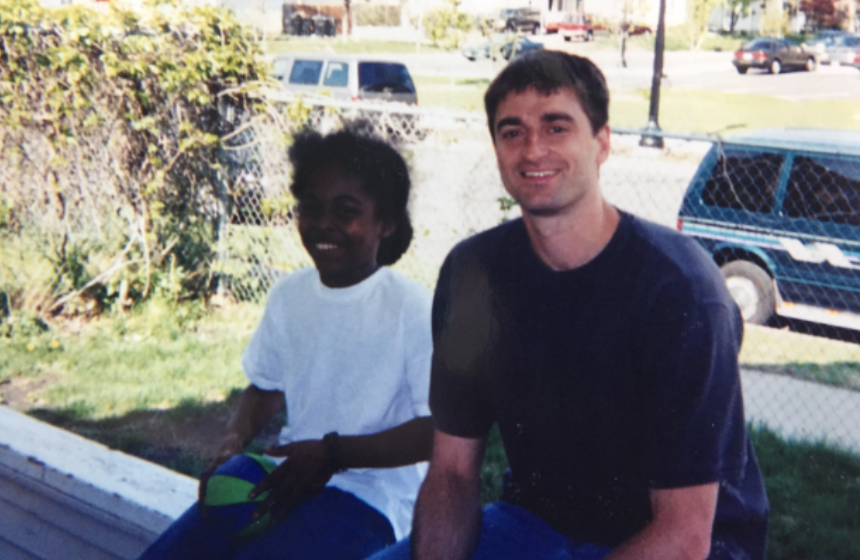 I recently had an interesting exchange with my good friend and business partner, Don MacPherson of 12 Geniuses asking him if he could live 10 people’s lives (living or deceased) who would they be?

I also shared with him my top ten:

Shakeel’s response was very revealing.  “I would not want to live anyone else’s life, because you never know and can’t see what kind other stuff they are dealing with.”  What an insightful comment from a great young man.