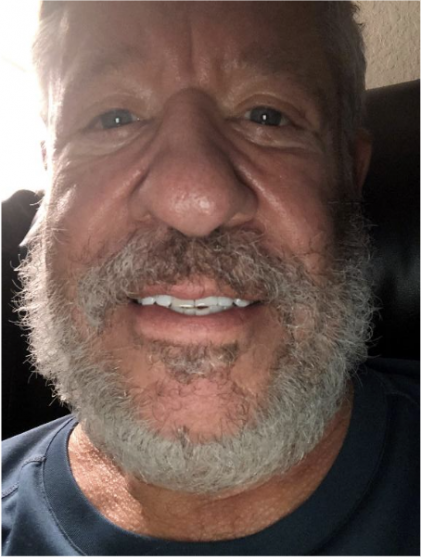 About 2 ½ months ago, well ahead of No-Shave November, I decided to put away my razor.  I wasn’t really going out that much, so I wasn’t really being seen or noticed by others.

I was completely unaware of what my first beard would look like, and as such, was a bit surprised when most of the beard came in grey.

I was fine with that until two nights ago when I went out to a local restaurant for dinner.  About halfway through my meal, a Mother and her five-year-old daughter sat down at a table nearby.  Almost immediately the cute little girl pointed at me and said “Look Mom, it’s Santa Claus!”

Needless to say, the Mom and I laughed emphatically.

But the funniest part of the whole event was watching the Mother spend over five minutes trying to convince her daughter that I was NOT Santa Claus!