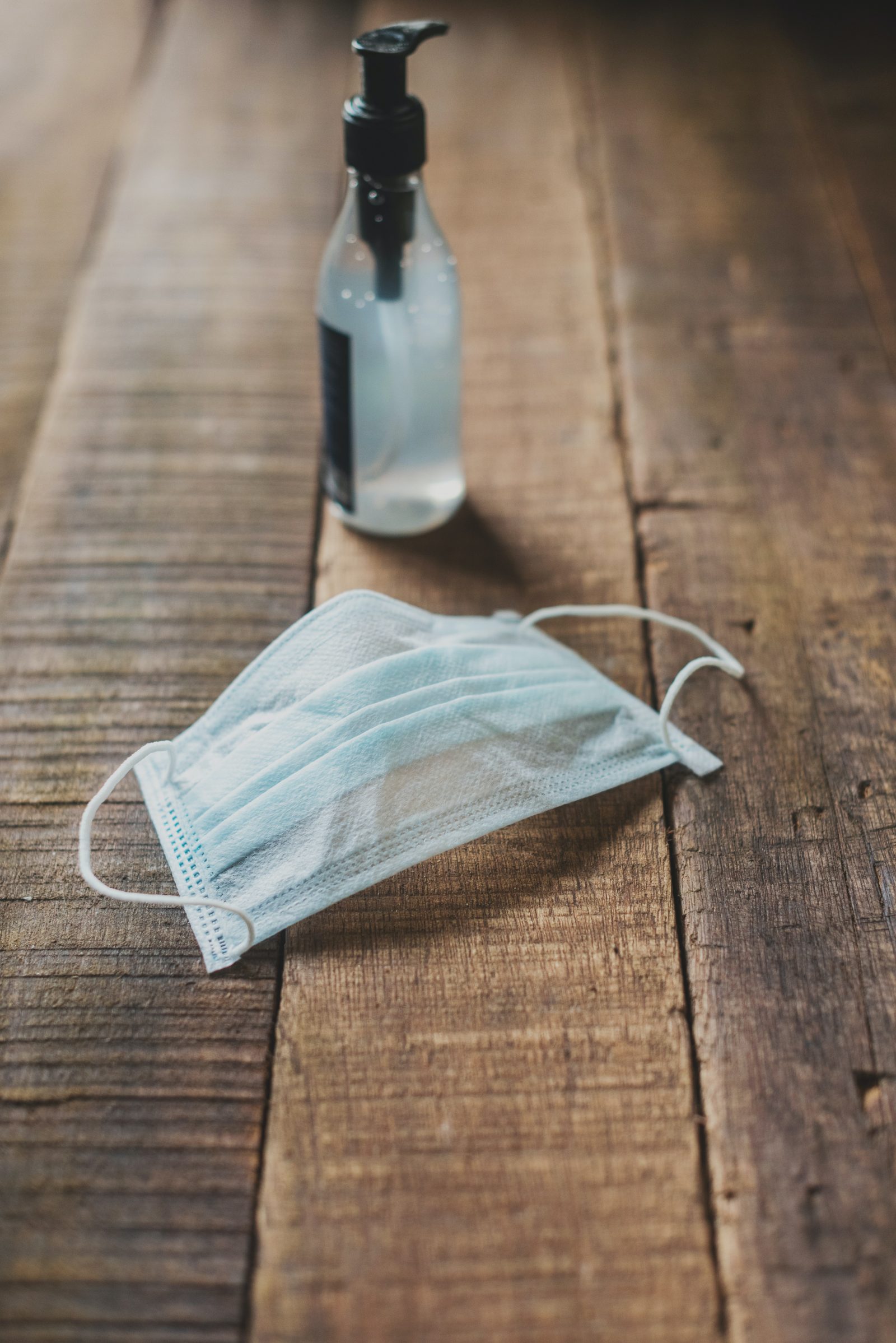 Shutdowns will inevitably cause job loss and with the lockdown of almost all the country earlier this year, tracking unemployment rates is more important than ever.  This begs the question;  how do you quantify unemployment?

There are two common ways to track unemployment, U-3, and U-6.  U-3’s technical definition according to the US government is, “Total

There is another difference between these two figures.  The word unemployed that is used in U-6 represents anyone who does not have a job, while in U-3 it means anyone who wants employment but cannot find it.  This different definition plus the added part-time employees causes U-6 to typically be twice that of U-3.

As you may have seen, both rates have steadily dropped since their spike in April of this year.  In April, U-3 was at 14.7% now it is at 7.9%, U-6 was 22.8% now it is 12.8%.  Falling unemployment rates are beneficial for many reasons.  First, more people have jobs bringing in income to them and their families.  More families and individuals with incomes mean less reliance on debt, which is good for the financial stability of the country.  Next, falling unemployment indicates a growing economy. In our case, this means a step towards full recovery.  Finally, a decreasing unemployment rate is beneficial for the mental health of the country.