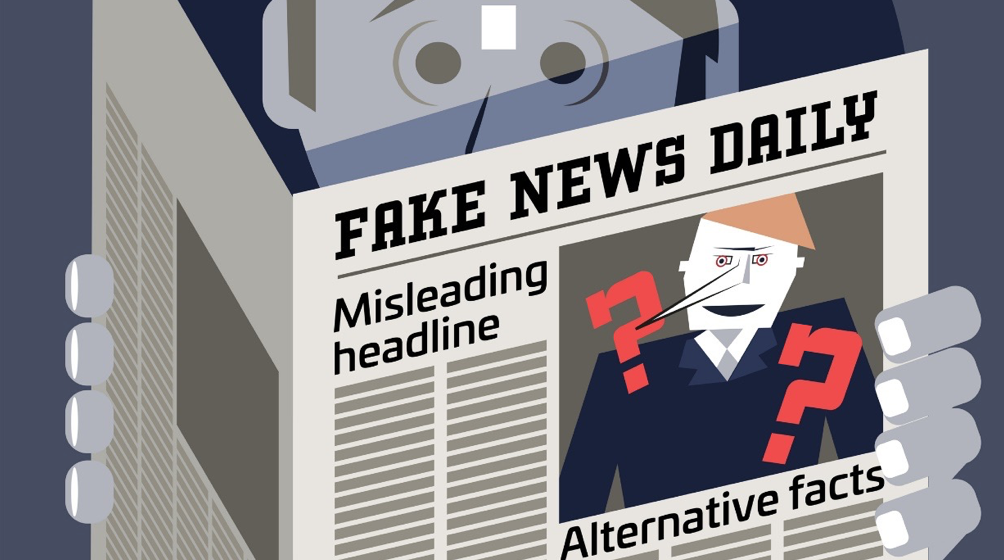 Do you have your B.S. Radar turned on?

In today’s digital and multi-media age, the ability of identifying “fake news” and false information could never be more important.  Underscoring the importance of this skill is social media’s effect on accelerating the spread of false information.  Thus, the need to teach people how to identify and refute the fake information has become a new and burgeoning workplace trend.

It’s not that all of the people spreading the misinformation are liars.  In fact, many of the culprits unknowingly spread the fake news, since they believe the information is true.

Here are the 8 most useful ways to spot the bullshit, whether in person, on T.V., or online:

It’s everyone’s responsibility to stop the spread of fake news.  Before believing what you hear, or worse, sharing it with others, make sure you consider these tips for spotting B.S.  Remember the well-known adage: If something sounds too good (or bad) to be true, it probably is.